The participatory programmes in NSS extension activities of the College for the last four years are listed below:

April – A session on autism and its effects on children, planting saplings, celebrating Earth Day.

May – Lectures on the hazardous effects of tobacco and to promote tobacco free areas.

July-       A visit to the adopted villages and making the villagers concern about the conservation of nature.

August-To be a part of immunization schedule of the Govt. Of India and provide voluntary support.

September-   A session on literacy and distribution of books among the children of the villages.

April-  A session to celebrate Earth Day by planting trees.

May-   A session of socio-economic awareness on the Dokra Art of Bankura.

June-   A session on environment and ways to preserve it.

October – Deliver lecture on the problems of aging population.

December -To observe The World AIDS Day and to make the students aware of this disease and help the victims suffering from this.

a)2 days cleaning the campus

May – A free medical checkup arranged by the college authorities.

August – Deliver lecture on Independence Day and distribute old books to children of the adopted villages.

September – A session on Yoga and Karate.

Jan-   Cleaning the departments and all the rooms of the college.

Feb-   A session on Blood Donation

Feb-  To visit the adopted villages and provide bleaching near the drainage system and advice them not to store water in the open.

March-  A session on recent climate changes and its impact on the surroundings.

June –    A rally to be organized for creating awareness against encephalitis.

July-     A session on the safety measures for women

August-       Clean the drainage system of the adopted villages.

September-  A session on self development of the students. 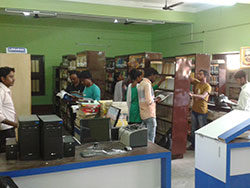 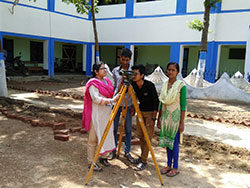 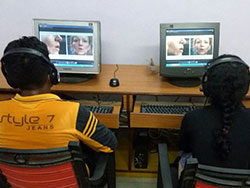 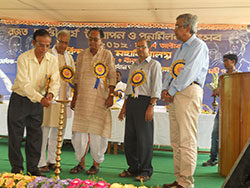 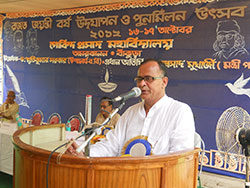 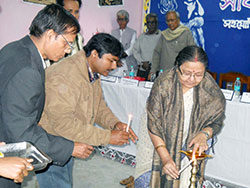 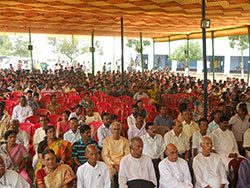 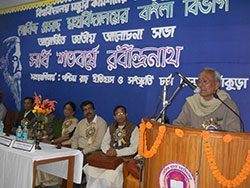 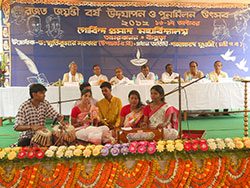 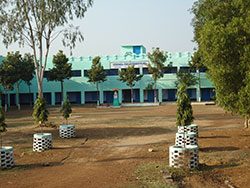 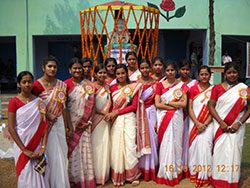