Areas of consultancy and income generated:No

List of eminent academicians and scientists/ visitors to the department: No

Seminars/ Conference/ Workshops organized and the source of funding a) National b) International: No 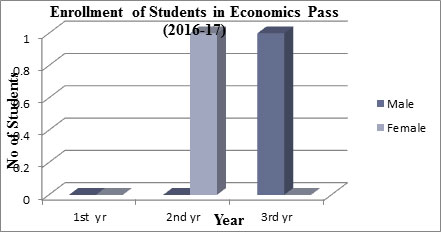 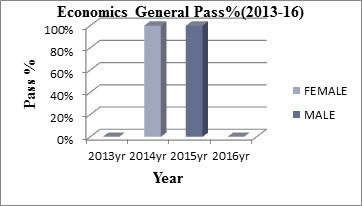 How many students have cleared national and state competitive examinations such as NET, SLET, GATE, Civil Services, Defense Services, etc.
There is no mechanism to know the number of such students.

Student progression (UG to PG to M.Phil. to Ph.D. to Post Doctoral, Campus selection/ Entrepreneurship/ Self-employment):There is no mechanism to track the students. There is no campus recruitment facility.

Number of students receiving financial assistance from college, university, government or other agencies: All the eligible SC, ST students receives stipend and Kanyashree for the girls. There is a system of full fee and half fee, common to all departments.

SWOC analysis of the department and Future plans:
Strengths: